Give in to temptation with April Fools 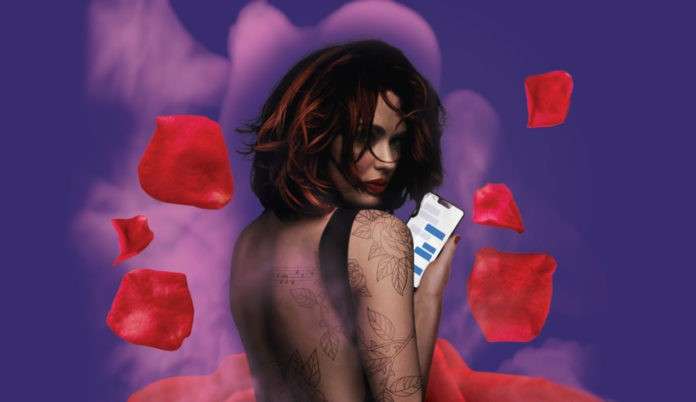 Beginning May 1, the Segal Center presents April Fools, a new hit musical that questions what personal fulfillment really looks like.

While leading a perfectly perfect life – with a career, a family and the house of her dreams – a woman begins a torrid romance with an attractive man, who is soon to be married. In this adult rock cabaret created by Israeli superstar Keren Peles (and two-time “Israeli singer of the year”), a forbidden love affair leads to a deep dive into a woman’s mind, where s confront his contradictory desires, embodied on stage by multi-talented performers, and his desire to free himself from society’s expectations. Using their mobile devices, audiences can actively take part in the story and influence the course of the show.

We thus find Julia Juhas as Self-confidence, Dominique Leblanc personifying Doubt, Heather McGuigan as Morality, Jamie McRoberts as Libido, Ruthie Nkut as Poetry, and Zou Zou Robidoux as the Music… which we have to face.

April Fools is a sensual musical rendezvous to which you will certainly want to give in.

INFO | April Fools : From May 1 – 22, 2022 at the Sylvan Adams Theater of the Segal Center for Performing Arts, 5170 Côte-Ste-Catherine, Montreal.
www.segalcentre.org