The 1rst Interational HIV documentary Festival in Montreal for IAC 2022 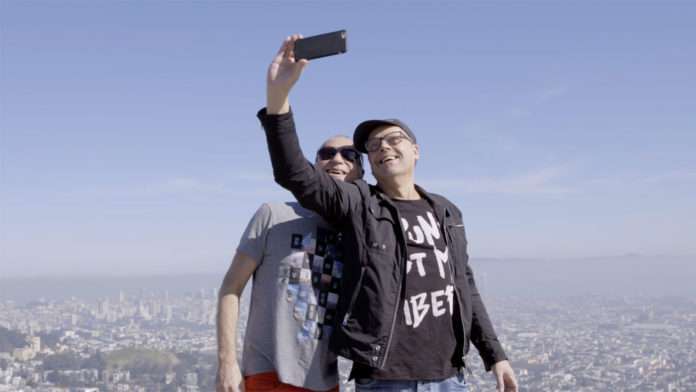 Les Enfants Terribles is a Dutch NGO that have been portraying HIV infected men and woman living on all continents for the last 15 years.

Their films, photo-documents, exhibitions and TV documentaries have captured major attention in many places.

Their work has been praised a lot and won a long list of rewards. But most important; it helped many to understand life with HIV.

ATLAS DOCS 2022 screens, apart from its own work, HIV-related documentaries made in Africa, Russia, the United States, Europe and South-East Asia.

ATLAS DOCS 2022 will be one of the big events at AIDS2022. Six days of Documentaries and a vibrant side program will help to bring new energy about how to end stigmatization of the HIV community of 37 million men and women.

At ATLAS DOCS 2022 it will be possible to meet participants, film directors, and producers of the documentaries, as well as HIV community frontrunners, activists and others.

The festival itself will be held at Cinema du Parc