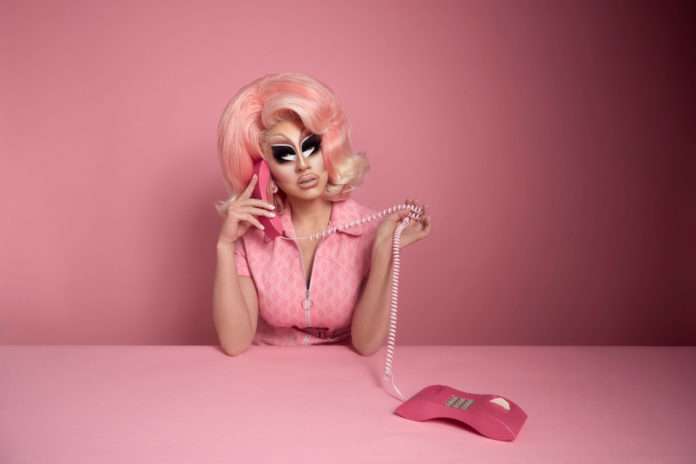 There are many LGBTQ comics performing at Just For Laughs this summer:

Liza Treyger stars in the hit Netflix series The Degenerates and guests on The Nasty Show club series at MTELUS from July 21 to 28.

Tasmania’s own Hannah Gadsby stopped stand-up comedy in its tracks with her multi award-winning show Nanette which played to sold-out houses at the 2019 festival. Gadsby returns to host The Hannah Gadsby Gala at Théâtre Maisonneuve on July 27.

Jessica Kirson guests on the Just for The Culture series (formerly known as The Ethnic Show) at Club Soda from July 13 to 28, and guests on The Jo Koy Gala at Théâtre Maisonneuve on July 28.

Currently one of the hottest comics in the world, Jerrod Carmichael – whose new special Rothaniel isstreaming on HBO, and who will receive the Comedy Special of the Year award for Rothaniel at the prestigious Just For Laughs Awards Show – headlines Le Studio TD on July 28.

Winner of RuPaul’s Drag Race All Stars season 3, drag superstar Trixie Mattel returns to JFL to headline a free outdoor show on the Scène Beneva in Place des Festivals on July 29 at 9:15 pm.

British comedian and TV personality Tom Allen guests on The Jo Koy Gala at Théâtre Maisonneuve on July 28, and guests on the Brit(ish) club series at Le Studio TD from July 27 to 30.

For tickets to all Just For Laughs concerts, visit www.hahaha.com.

Finally, we will be “together for all” again this year